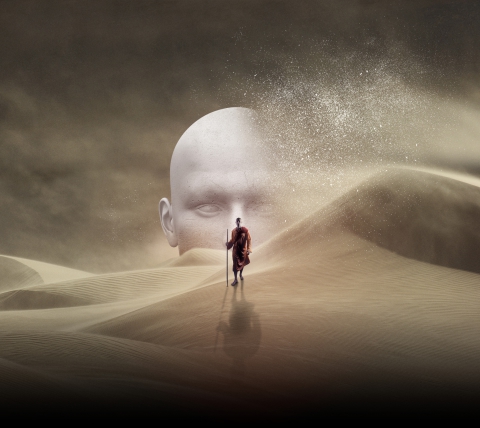 One of the greatest and least-known operatic masterpieces of the early 20th century.

Szymanowski's music for the opera is opulently scored. The three short acts – commonly called the Byzantine, the Oriental and the Hellenic – brilliantly incorporate distinct musical styles. There are passages of exquisite lyricism, such as Roxana's soaring Act II aria, alongside thrilling writing for the chorus.

The Great Polish Baritone Mariusz Kwiecień, widely considered one of the leading exponents of the role of Don Giovani, discovered King Roger while working with Krzysztof Warlikowski in Paris and Madrid. After his success in Santa Fe in November 2012, Mariusz Kwiecień subsequently appeared in a production of King Roger at the Ópera de Bilbao directed by Michał Znaniecki and conducted by Łukasz Borowicz, to prodigious critical acclaim.

King Roger is featuring in the 2015 season at the Royal Opera House with Mariusz Kwiecień taking the title role.