Home » About us » Adam Mickiewicz 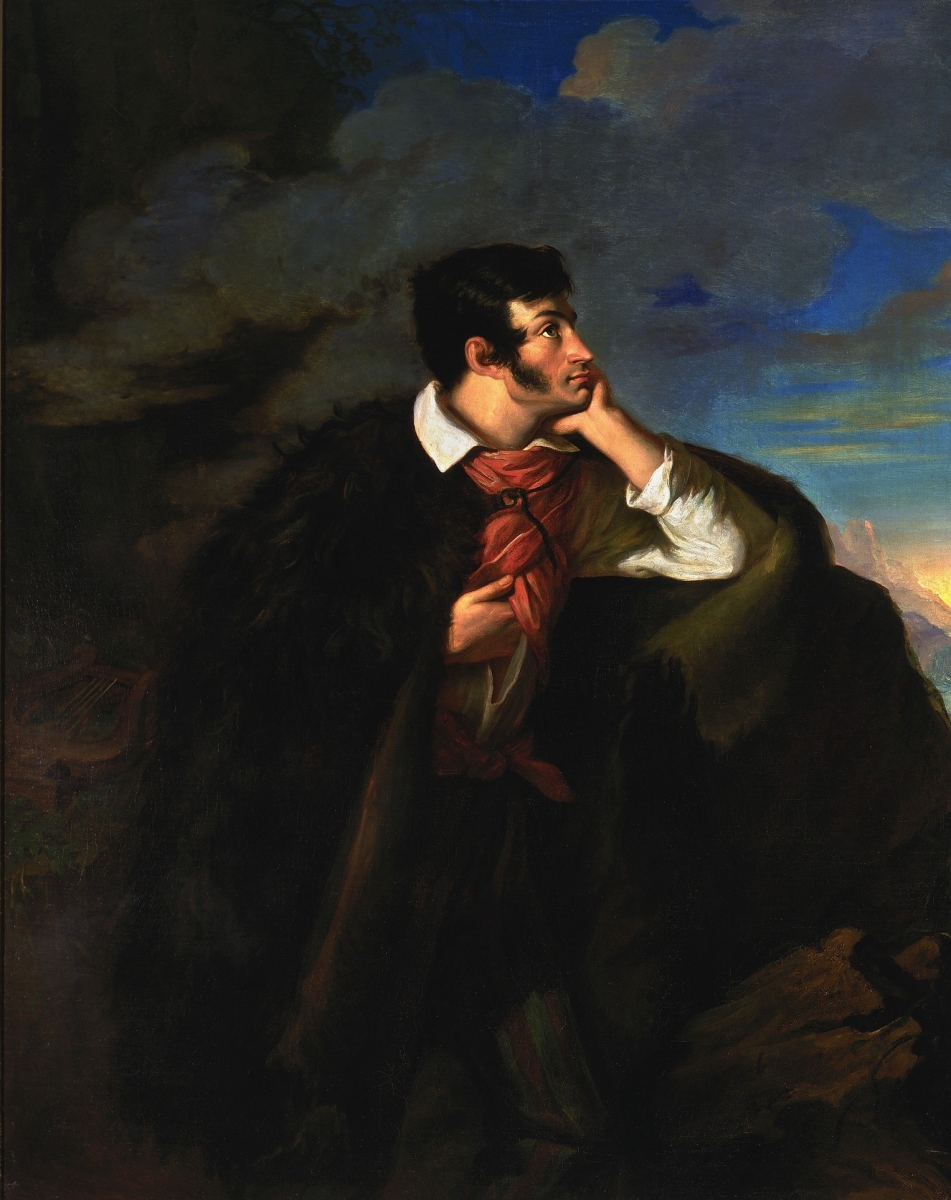 an extreme individualist, who with his fellow students in Vilnius created a cohort of youth that were conscious of their distinctiveness, throwing down the gauntlet to the older generation, as in his Ode to Youth.

the author of ballads and romances that denied Enlightenment rationalism, and whose last position was as a librarian in Paris.

the author of Konrad Wallenrod, a drama about feigning loyalty, but also of the sincere letter/poem “To Our Muscovite Friends”.

a poet who came from the impoverished country aristocracy, and simultaneously a celebrity of the salons of 19th-century Europe.

thanks to his Forefathers’ Eve, we understand that “To Europe – yes, but with our dead” (as Maria Janion wrote), though it was said about the author: “What a shame that a genius can be a lunatic at the same time.”

an inspiration for the struggle for an independent Poland, who after the outbreak of an uprising in 1830 delays his departure from Rome and never arrives in his fatherland.

also a master of inspired poetic improvisation, and simultaneously the creator of an entire life caring for author’s rights and scrupulously fulfilling contracts with publishers.

the author of Pan Tadeusz, an aristocratic idyll mythologising the Polish past – and of a forerunner, incomplete work of science fiction titled L’Histoire de l’avenir.

a genius amateur, who at the universities of Lausanne and Paris changed his academic lectures into mystical improvisations.

a conceited coxcomb, ready to sacrifice himself as an artist for the good of Poland, who thus, in search of modesty and humility, becomes a member of the heretical sect of Towianism.

a poet who becomes a man of action and organises the Polish Legion in Italy.

a fervently believing Christian, who said “the Church has kept only the bare forms; it has completely lost the spirit, the life of Christ.

a philosopher who rejected modern Europe’s “methods of materialism”, and simultaneously a prophet heralding its future unification.

a professor who in Paris demanded a voice for marginalised nations, calling for “Israel, the older brother” to be guaranteed in Poland “respect, brotherhood (...). Equal rights in everything”.

a eulogist of the past, and at the same time a prophet of the future who published the revolutionary newspaper La Tribune des Peuples, the People’s Tribune of Europe in rebellion.

a conservative, who wasn’t trusted by Poland’s aristocrats, and a revolutionary whom Polish democrats laughed at: a poet, who as a politician suffered only defeats.

His work and biography become the cornerstone of the Polish “Romantic paradigm,” and Mickiewicz’s final dream is to organise a Jewish legion and an independent Israel.

Finally, the preacher of the messiahship of the Slavic nations, who all his life dreamed of the Orient and was learning Turkish the day before his death in 1855, in a poor émigré neighbourhood of Istanbul.

This very Mickiewicz, whose work shaped the views of Poles in the 19th century and influenced their patriotic attitudes in the 20th, and reflects the disputes over identity that we face the 21st century, is the ideal namesake for an institute whose mission is to propagate Polish culture around the world.